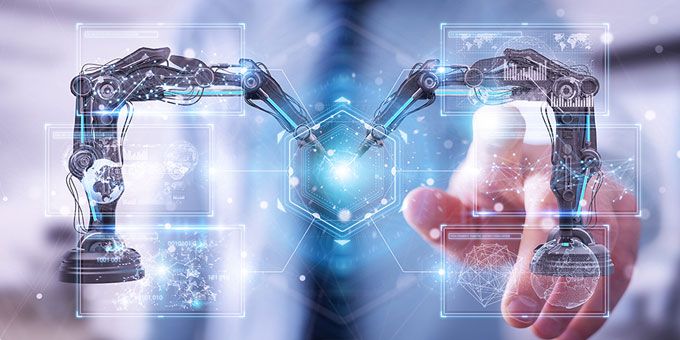 How can Robots and IoT help growth in Industry

Whole Industry is working on how IoT applications are important and be adopted by Industries, we will now know how Robots can greatly extend the scope of IoT applications. Though considered different fields, these two niches, are growing simultaneously as we find ways to connect each other

IoT applications can be strengthened by the inclusion of intelligent Robots which are more autonomous and capable of dealing with monotonous jobs efficiently. While the IoT devices perform desired tasks, Robots will be needed to respond to unexpected conditions. Artificial intelligence and machine learning will help the robots deal with these.

IoT applications and robotics are already paired to support human being in the field of healthcare. Most hospitals and private healthcare providers are digitizing their operations to collect more patient data, which can in turn be used to introduce Robots into the medical world.

Autonomous robotics was once defined as magnificent yet, dull machines that handled tedious task more efficiently than humans. The future of industrial robotics will now be defined by much more complex robots which will collaborate with IoT applications feeding them constant relevant data.

As the robots of the future are becoming more and more capable of linking to the web and that work together with the machines and sensors across them, we’re going to see machines that are not so expensive to build still however function better than their more costly forebears.

IoT-assisted robotics is still a long way to go, but the remarkable progress on innovations will be heard sooner rather than later.

The future of robots lies in “things” which can be connected to IoT devices and sensors around them. By combining these two strengths, the increased dependence on robots across the Industry will significantly expand the scope of most IoT applications, increase the productivity & efficiency on what we deliver, realizing the ROI.

If you are looking for automation in your production line, we can help you chose the right solution for your application and specifications. You can reach us at enquiry@cnc-india.com and know more about us at https://cnc-india.com/

Robotic Automation – a Critical need of the hour!

How a Robot in Welding helps to meet growing demands 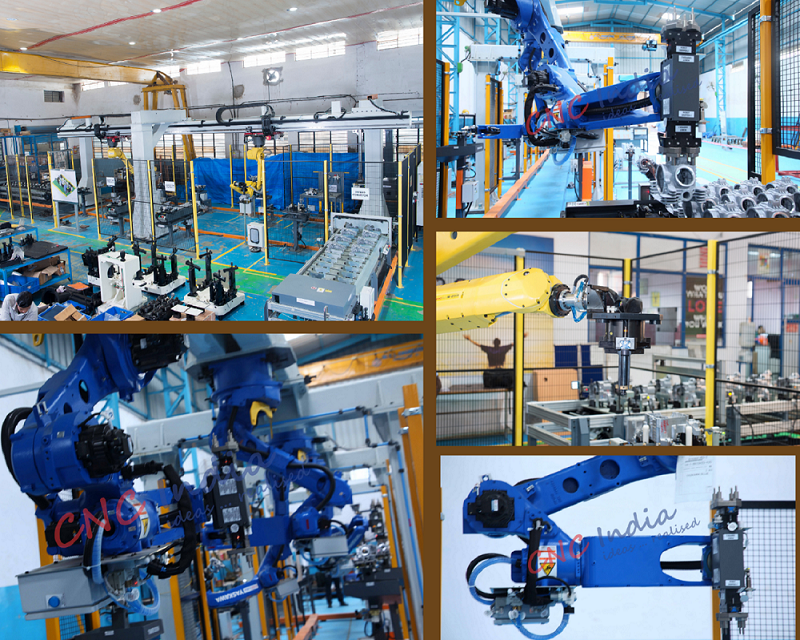 Why is Gantry System important in industry ?